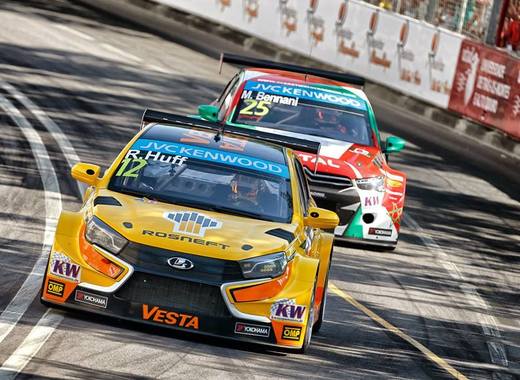 Included within the annual timetable of the FIA – the International Automobile Federation, this event is being attended by the world’s finest touring car drivers and involves car manufacturers such as BMW, Seat or Chevrolet. Vila Real is the true heart of motor racing in Portugal, with its epic street race through the hillside roads proving remarkably resilient to change. Racing first began when a group of local enthusiasts, who had earlier organised concours events and car shows in the town and wanted to capitalise on the interest shown.

Since the first run in 1931, when such races were commonplace, the circuit has weathered world wars, economic and political turmoil and a loss of its international status in the 1970s, through to recovery, revival and world attention once more as Portugal's round of the World Touring Car Championship. The 4.785-kilometre layout now used is a challenging blend of turns, climbs and descents. While a handful of chicanes were installed for safety reasons, the spectacle remains unaltered with speeds nearing 230kph on the final downhill section.