The 5 Most Beautiful Towns in Slovakia 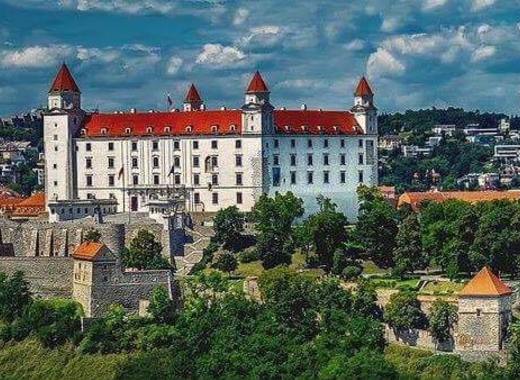 Slovakia has beautiful cities, stunning castles, amazing palaces, interesting history, but its main treasure is its nature. More than 6000 caves, 9 national parks, 14 protected landscape areas, 1,087 natural reserves, natural monuments and protected areas … all this is located in one of the smallest countries in Europe and right in its heart.