It is based on the slogan “City Myths” 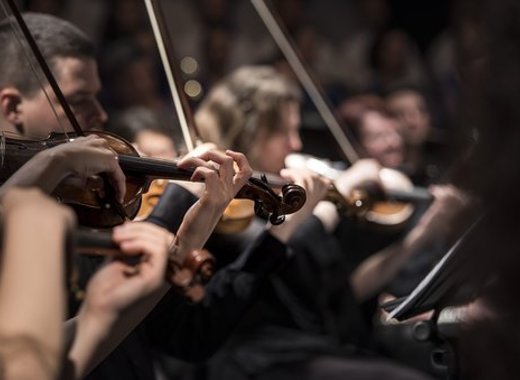 The 70th Dubrovnik Summer Festival starts today, 10 July 2019, and will continue until 25 August. It is one of the oldest and most prestigious European festivals. More than 80 theatre, folklore, music, ballet, film and other performances will take place at 20 different locations in Dubrovnik over 47 days. The conceptual guideline of the Festival is based on the slogan “City Myths”.

The opening ceremony will take place in front of St Blaise’s Church, and it will include the performance of the Lower Saxon State Orchestra from Hanover, one of the finest European orchestras, and the Ivan Goran Kovačić Academic Choir, directed by maestro Ivan Repušić, with participation of the Festival Drama Ensemble.

The programme of the event features some of the best Croatian artists and top performances by international artists, it disintegrates the mythology of the European cultural heritage, the myths of Dubrovnik and the myths of the Festival, while at the same time questioning the past and the future of site-specific performance practices and nurturing the relationship between tradition and modernity. The event confirms the national, cultural and historical identity built by the Dubrovnik Summer Festival during its long existence, with the model of the Festival Drama Ensemble as its specific feature.