The Alzheimer Café in Hungary turns 5

Having started in Győr, the initiative has rapidly grown into a movement 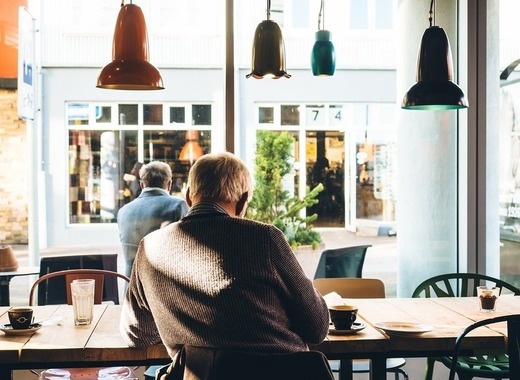 The Alzheimer Café, which in Hungary was first established in Gyor, began quickly spreading throughout the country five years ago. It has inspired many professionals and ordinary people to volunteer to help and organize the Alzheimer Café in their area. The main idea is simple and relies on the fact that drinking coffee is proven to be beneficial for Alzheimer's patients. General practitioners, psychiatrists, health and social workers, but also relatives affected by the disease joined the movement.

Alzheimer's patients cannot be cured, nor can the disease be reversed, but the onset of serious symptoms can be delayed over time and their development can be slowed down over many years. Hence, it is important, in addition to medical and social assistance, to raise awareness on the issue, where volunteers play an important role.

After the establishment of the first one in Győr, more and more Alzheimer Cafes were created. The Catholic Charity Service also welcomed the initiative, which led to a nationwide movement and today there are more than fifty Alzheimer's Cafes in Hungary.

The first Alzheimer's Café in the world was created in the Netherlands in 1997 with coffee places often used as venue for meetings. In many parts of the world, Alzheimer's Cafes are also common in smaller towns, known as Dementia Cafes, Memory Cafes. They aim to facilitate the natural acceptance of the disease so that patients and their families face compassion rather than exclusion.