The service is currently being tested in London 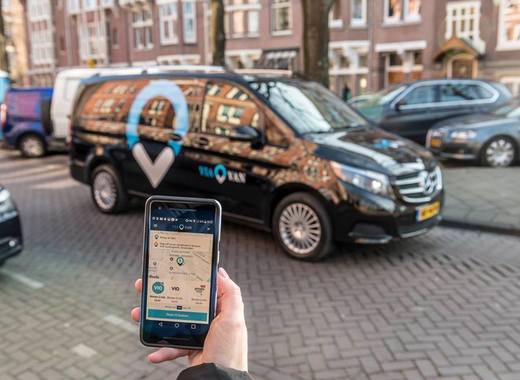 ViaVan, an app service created by Via and Mercedes-Benz Vans, allows passengers to flag down cabs on the same journey as other passengers. Offering a car-sharing service to multiple passengers at any given time could not only serve to reduce carbon emissions but even make journeys more affordable than many forms of public transport. ViaVan claims to offer competitive fare rates as well as stricter safety regulations and better terms for its employees than many of its peers.

The technology that powers ViaVan has been used for 30 million shared rides globally. Originally designed for New York, it was trialled in Amsterdam before moving to its second testing ground. The app has been now launched in London and the service is currently being tested in London’s zones 1 and 2. The first rides within the designated zones will run for a limited-time cost of just 3 GBP.