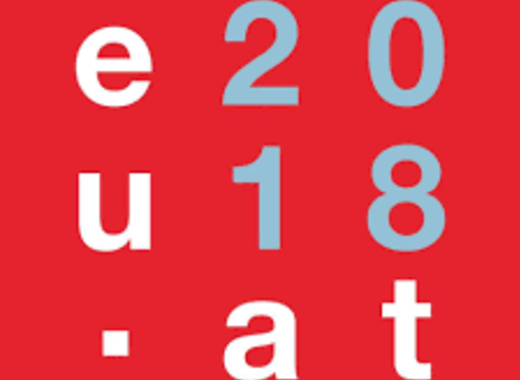 On July 1, 2018, Austria takes over the Presidency of the Council of the European Union for the third time after 1998 and 2006. However, the upcoming Presidency differs from the previous ones. With the entry into force of the Treaty of Lisbon, the role of the rotating Presidency has changed due to the creation of the posts of the President of the European Council and the High Representative of the Union for Foreign Affairs and Security Policy, as well as the extension of competences of the European Parliament. As holder of the Presidency, Austria will contribute significantly to the legislative and political work of the Council, but the possibilities to shape the agenda are more limited than in 1998 and 2006.

During a press briefing on March 9, 2018, the Austrian government outlined its priorities for the upcoming presidency. It will consist of security (the fight against illegal immigration by securing external borders), maintaining Europe’s competitiveness through digitization, and stability in Austria’s neighboring countries, working towards EU accession for Western Balkan countries.