The Bavarian A3 motorway to be upgraded through EU funds 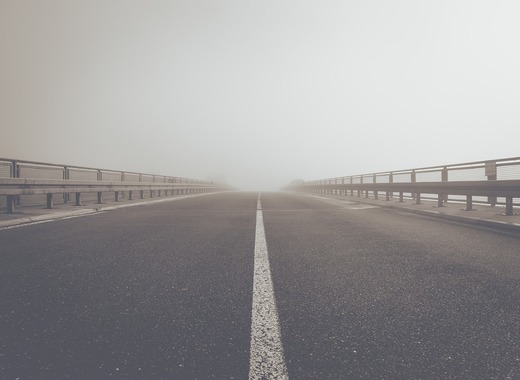 The A3 motorway in Bavaria, connecting the AK Biebelried and AK Fürth/Erlangen junctions is set for a massive upgrade, thanks to a public-private partnership, co-sponsored by the European Investment Bank.

The total price of the project comes at over 1 billion euros, 400 million of which will be provided by the EU bank and is part of the German federal government’s overall programme for upgrading key infrastructure around the country. The loan, provided by the EIB is also backed by a guarantee coming from the European Strategic Fund for Investment, under the so-called Juncker Plan – officially known as the Investment Plan for Europe.

Stimulating investment and the economy in dangerous times

The project for the upgrades to the A3 motorway constitutes the largest public-private partnership ever established in Germany. It also plays a key part in stimulating the country’s economy as it tries to cope and recover from the economic disasters brought about by the coronavirus pandemic.

The EIB Vice-President responsible for operations in Germany, Ambroise Fayolle, welcomed the completion of this transaction on a very tight timetable: “Providing efficient and effective infrastructure is key. Despite the current difficult context, the EIB has proven to be a reliable cornerstone financer for the project. This once again shows that the EU bank – with Juncker Plan support – is able to fulfil its aim to strengthen the European economy, even in complicated circumstances.”

Thanks to common European funding, countries around the continent are able to substantially boost their capabilities for dealing with the economic crisis – and investing in infrastructure projects has become a go-to way for providing jobs and promoting economic growth across the whole of the EU, with many countries and cities turning to road and railway developments in these times of economic stagnation and job loss.