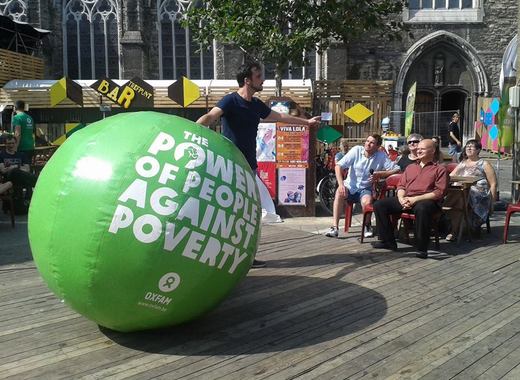 The Belgian NGO Oxfam-Solidarité has received a donation of 1.2 million Euros from a Liège woman who wished to remain anonymous. That’s the biggest sum of money ever to be donated to the charity. The significant sum will be used to train the long-term unemployed as part of the second-hand stores project of the NGO.

The money is predetermined to combat poverty in Belgium in general and in the Liège area in specific. The number of people who leave money to a charity in their will has been increasing for years, according to Oxfam Solidarité – from 300 million Euros in 2012 to 500 million Euros last year.