The Bordeaux Wine Festival and its 20th anniversary

From 14th until 18th of June visitors will be able to visit the ships, meet winemakers, discover the region’s wine and produce and enjoy a wide range of entertainment 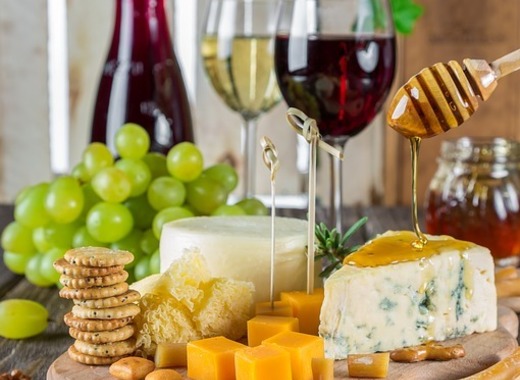 Bordeaux, a city synonymous with wine, holds a four-day wine festival every two year. This year the event will be even more special due to its 20th anniversary. This year's first wine tourism event in France welcomes the Tall Ships Regatta, an international event in the world of sailing. Each day you’ll have the opportunity to watch the wine coopers show off their skill as they vie for first place in the barrel rolling competition or even head back to school and spend some time learning at the Bordeaux Wine School.

Besides all this, every evening, the Bordeaux Music Festival anime Esplanade des Quinconces with concerts. At nightfall, there is also an amazing light show will be projected on the facade of the Palais de la Bourse. And to end the evening show, there will be an international fireworks festival which illuminates the Garonne prepared by Groupe F., famous for their shows all over the world, in Paris (illuminating the Eiffel Tower), in Kuwait and in Dubai (from the highest tower in the world), in Athens and Turin (for the opening ceremonies of the Olympic Games).