The City Council of Amurrio promotes reuse through the initiative "GiveBox" 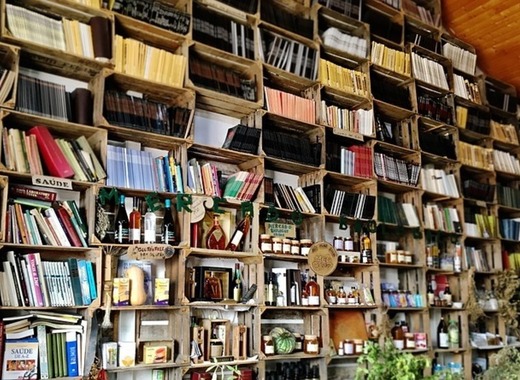 The City Council of Amurrio, Spain is committed to supporting the extended life of goods by encouraging and facilitating their reuse. With a pioneering initiative in Euskadi that involves schools, as well as social agents, sports or cultural groups, GiveBox wants to give a second chance to those items, which despite being in good condition, are no longer useful to their owners. Accordingly, the city authorities have enabled the deposition of the latter in the different points that will be placed in the municipality.

So, the GiveBox consists of a space, closet or box of any size, placed in a public space of easy access where people can both deposit and collect second-hand items that they want to share without any financial compensation or charge.

To promote and publicize the project, all the associations and groups of Amurrio that want to participate and to create their own GiveBox have been called to a meeting on March 27 at 6.30 pm in the catechism room of the Municipality.

This project, which has been successful in several European cities, is part of the Berringurumena 2018 Program: Innovation and demonstration projects funded 90% by IHOBE of the Basque Government.