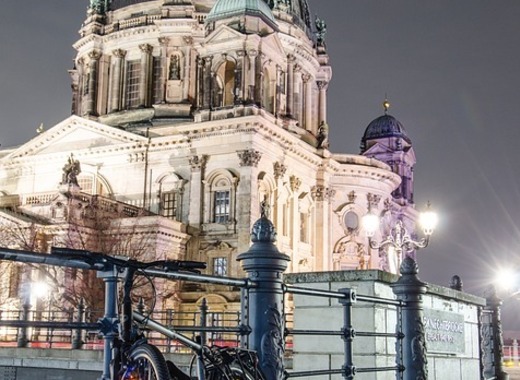 Heinrich Stroessenreuther is Germany’s best-known biking activist. He was keen to make Berlin a more bike-friendly city. Mr. Stroessenreuther organized a referendum in support of Germany’s first bike law, in order to pressure politicians into action. At the time, he started his campaign, of the more than 200 major streets in the city, only 3% of road space was dedicated to bikes, compared to 20 times more space for cars.

In only 3 weeks, 1300 volunteers collected 105 000 signatures, much more than the minimum requirement of 20 000.  This was a 180-degree shift in mindset – from being pro car to pro bike – in the span of just six months. After 34 months, the city of Berlin adopted Germany’s first bike law in 2018. His creative activist campaign included parking bicycles on the road to raise awareness for cars that park on bike lanes and slow rides along the busiest streets of Berlin.