The city of Elefsina is the “European Culture Capital 2021”

“Transition to Euphoria” is the city’s theme 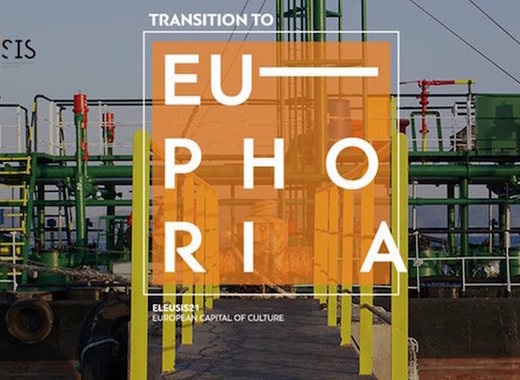 At 20 km away from Athens, Elefsina (Eleusis) is an ancient city which became an industrial hub in the nineteenth century. Over the last several decades, however, it turned into a rather drab, tired post-industrial town. But now the city has been reborn, and will be honored as the “European Capital of Culture 2021.” With 30,000 inhabitants, Eleusis is known both as a sacred ancient city and a modern industrial town. 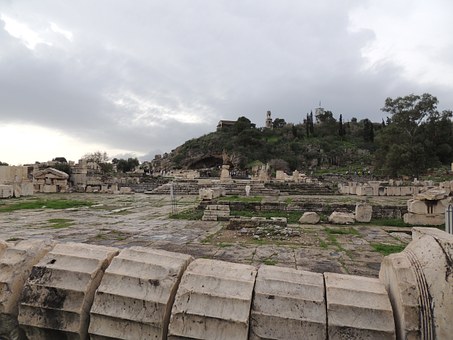 “Transition to Euphoria” is the city’s theme for the preparations leading up to the big year. The municipality is involving residents and local art and culture associations in several arts programs which will celebrate the cultural designation. The whole city is alive, with both young and older residents participating in cultural programs in residential areas and along the waterfront. Weekly meetings of young adults and teenagers are held where art and ecological projects are designed and created. The city of Eleusis now looks like an endless workshop for the arts, exhibits with subjects ranging from artistic photography to the workers’ movement during the industrialization of the area are seen all over town.