The city of Helsinki declared to be carbon-neutral by 2035 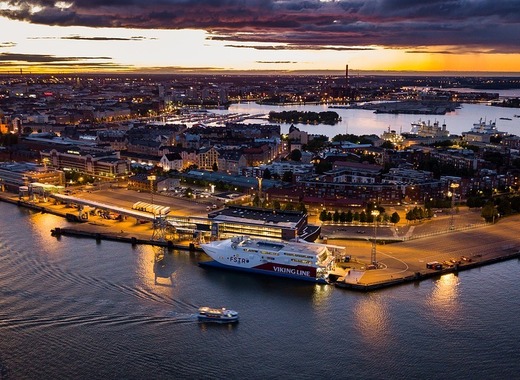 Helsinki Mayor, Jan Vapaavuori, declared that the city should assume a globally pioneering role in the biggest challenges of our times, including climate change. He said that Helsinki should be a forerunner in finding local solutions for climate action. Following this, Helsinki City Council has voted to pass a proposal for a new city strategy, which includes becoming carbon neutral by 2035. Previously, it had set this target for 2050. The city aims to have achieved a 60% reduction in greenhouse gas emissions. The strategy also seeks to make the Finnish capital the world’s most “functional city”, to ensure sustainable growth, and provide a high quality of “everyday” life for all residents.

Carbon neutrality by 2035 will also require Helsinki first to abandon coal from its energy palette and possibly to abandon natural gas at a later stage. The move would be in line with the Finnish government plan to ban the burning of goal for energy as the first nation in the world. It envisions that the path from fossil fuels to carbon-neutral energy production will go via an interim stage of a bio-based economy. Helsinki’s climate goals are in line with those of other Nordic capitals and markedly exceed the goals set by the EU, which seeks 40% cuts in member countries by 2030 and 80-95% cuts by 2050 from 1990 levels.