The City of Logroño comes together for animal well-being

The cause will be discussed at a special roundtable forum, the first of which took place today 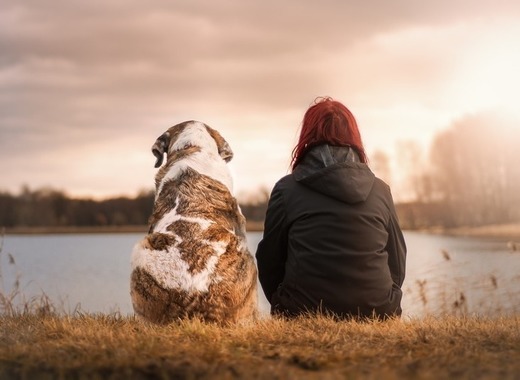 Amaia Castro, Councillor of Animal Welfare and Responsible Ownership in Logroño, presided over a roundtable which was convened today to debate issues of pet ownership. This initiative seeks to establish the idea that animal rights should become a common cause for all citizens.

Animal ownership carries its own set of responsibilities

The event was also attended by members from various political parties, neighbourhood organizations, the Professional Association of Veterinaries of La Rioja and animal protection organizations. Such multi-faceted representation is meant to ensure and demonstrate the far-reaching importance of animal rights for the residents of the city.

The Autonomous Community of La Rioja, the second smallest in Spain, already has legislation dedicated to animal welfare. This, in any case, is a commitment that the Iberian country has taken as a whole once it ratified the European Convention for the Protection of Pet Animals some three years ago.

Municipal legislation to that nature needs to be brought in line with that on the community level. This, in fact, will be one of the tasks of the new Roundtable. To be more precise, the document it will be updating is called Municipal Ordinance for Animal Welfare and Responsible Ownership.

Furthermore, the Roundtable is “also intended to promote changes in norms and social behavior in order to promote responsible ownership in an effective way and with all the parties that may be involved,” explained Councillor Castro.

She added that "it is necessary to agree on actions that will instill respect for animals, as well as their defense and protection from an early age, [this can be done] through educational plans and with the involvement of entities that work for animal welfare, promoting the exchange of information”.

The City Council of Logroño is committed to making animal rights one of its central policies and for that purpose it will dedicate technical and human resources necessary to carry it out.