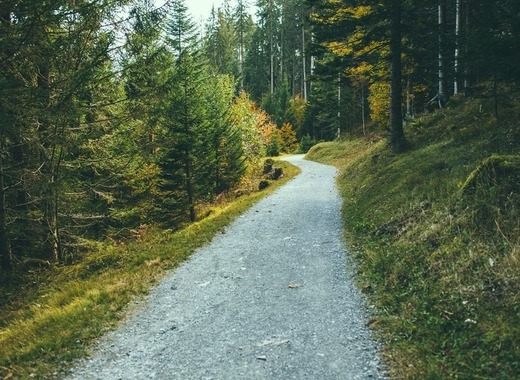 Renovations of the path connecting the Nitra bus station and the towns of Čermáň and Klokočina were commissioned by the city’s previous administration and were completed last week. However, upon inspection of the renovated sites it was found that there were serious design and construction problems from the project’s very inception. The mayor of Nitra, Marek Hattas, singled out some of the issues – sidewalks that are falling apart, lack of lamps on the trek and glass panes for the bus station. The mayor’s deputy and chair of the Regional Centre of the Blind in Slovakia has also pointed out the lack of signal strips for the visually impaired and issues with wheelchair accessibility to the trail.

The mayor’s office has stated that there will be an investigation of the process that has led to these unsatisfying results – who commissioned the project, who approved the design and why was the specific company that carried out the renovations selected. In the meantime, the contractor, Eurovia, has stated that it will attempt to fix the project’s shortcomings. The company believes that after re-renovating some parts of the trail it should be ready to be officially unveiled on the 30th of April.