The City Ring of Copenhagen opens in September

So far 2.7 billion euros have been spent on the new Metro line 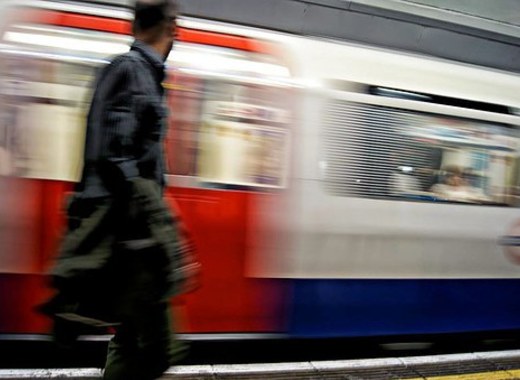 The new Metro line in Copenhagen will open at the end of September 2019. The City Ring was due to open in June, but the Metro Company has stated that a key milestone in construction has not been reached and work at the stations themselves is behind schedule. The Metro Company hopes to be able to inform the public of a more precise opening date soon.

The City Ring will link the inner city with Østerbro, Nøørebro, Vesterbro and Frederiksberg via 17 stations. It is expected that 300,000 passengers will use the City Ring on a daily basis. It will be a fully automated line, using driverless trains and capable of routine 24/7 operations. The stations are intentionally similar to the Copenhagen Metro's existing ones. It is projected that up to 34 million passengers will eventually switch from buses to using the Metro each year. The massive project, the biggest in Denmark in 400 years, is estimated to have cost the state 25.9 billion kroner (2.7 billion euros).