The College of Europe in Bruges - a life-changing experience

Considerable amount of European presidents or prime ministers, many ministers, diplomats and civil servants have studied there 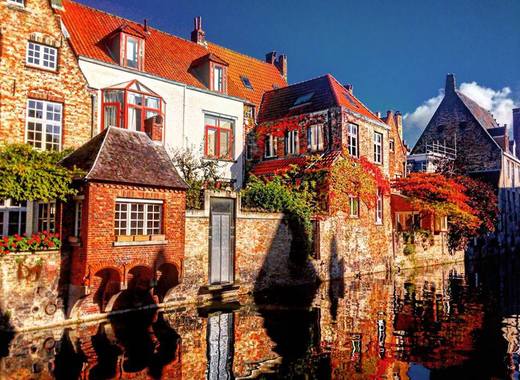 The College of Europe is an elite, independent university institute of postgraduate European studies with the main campus in Bruges, Belgium. It was founded in 1949 by such leading European figures and founding fathers of the European Union in the wake of the Hague Congress of 1948 to promote "a spirit of solidarity and mutual understanding between all the nations of Western Europe and to provide elite training to individuals who will uphold these values" and "to train an elite of young executives for Europe.” Since 1993 the college also has an additional campus in Warsaw, Poland.

The College has a reputation for being the leading place to study European Affairs due to it's specialization and high academic standards. It is also known for producing the European leaders of tomorrow of both the public and private sector. A considerable amount of European presidents or prime ministers, many ministers, diplomats and civil servants have attended the College of Europe. Students are usually selected in cooperation with their countries' ministries of foreign affairs, and admission is highly competitive. The College of Europe is bilingual, and students must be proficient in English and French.