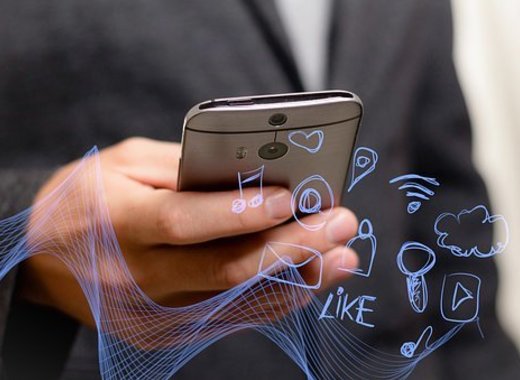 The European Commssion announced that it has launched a call for tenders for the WiFi4EU Single Authentication Platform. The aim of the new service is to add a secure network option and to allow users to be easily recognised and authenticated in other networks.

As TheMayor.EU has previously informed, the WiFi4EU initiative provides high-speed internet access across the European Union via free of charge Wi-Fi hotspots that all the citizens can access in public spaces such as parks, squares, public administration buildings, libraries, health centres etc. The two first WiFi4EU calls for proposals, took place in November 2018 and April 2019, covered 6.200 vouchers of 15.000 euros each, for a total amount of 93 million euros. The beneficiaries of the vouchers were the European municipalities. They were awarded with the opportunity to install Wi-Fi hotspots in public life centres, using the services of Wi-Fi installation companies.

Now, the European Commission will be further supporting WiFi4EU municipalities and will offer more secure Wi-Fi networks to citizens, launching a tender for a Single Authentication Platform. The new addition will allow the users to be easily recognised and authenticated in other networks. The deadline for the call is 22 August 2019.