The construction of Paphos-Polis road is coming

It will cost over 70 million euros 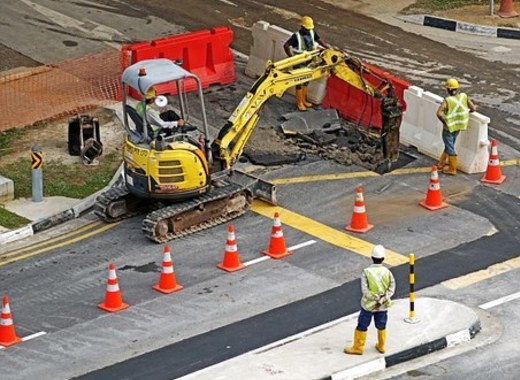 In the end of June 2019, the tender for the study and construction of the first phase of the new Paphos-Polis Chrysochous highway will be launched, declared Paphos Municipality. The first phase of the construction will connect the Paphos villages of Ayia Marinouda and Stroumbi, and will be 15.5 kilometres long. The total amount of the project is over 70 million euros. The timeframe is planned to be 3-4 years.

The new road will begin construction at the Ayia Marinouda exit of the Limassol-Paphos highway. It will offer direct route to Polis Chrysochous. This way travellers will not have to traverse the city of Paphos before making their way to the northern coastal communities of the Paphos district. The first phase includes the construction of two traffic lanes, one for each direction. The possibility of the construction of two more lanes in the future is also foreseen. The project also involves a flying junction on the Limassol to Paphos motorway, two tunnels, five bridges, two flyovers, and nine undergrounds passages.