Croatia believes that together, we can be ‘A strong Europe in a world of challenges’ 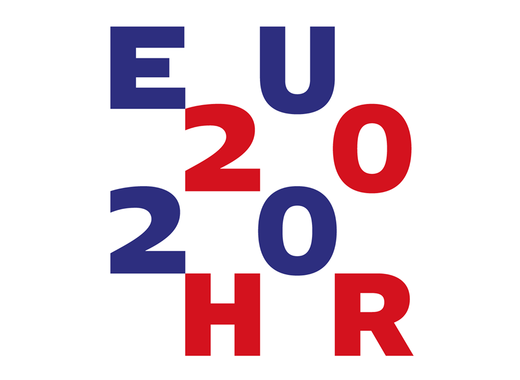 These are four key elements named priorities on which Croatia will be working during the next six months:

A Europe that develops

The presidency of the Council of the EU for Croatia represents an opportunity to contribute to ensuring better conditions and possibilities for all European citizens through sustainable growth. This means fostering balanced regional development, creating a more satisfied society, enhancing the competitiveness and skills of the citizens and protecting the environment by combating climate change.

A Europe that connects

The aim is to create a network economy and to use its full potential. The steps to achieve this goal are a European transport area, high-quality and secure data infrastructure and an integrated energy market. All this will bring a stronger cohesion and cooperation among the citizens of the Europen Union.

A Europe that protects

To protect the citizens of the Union is a primary goal. A safer Europe will guarantee the freedom of every citizen as a pillar of a democratic society and internal security. Croatia will support the development of comprehensive and sustainable migration policy.

Croatia will support all the efforts of the Union taking a leading role on the international stage. The aim is to expand the European Union’s influence, to shape the global order, to eradicate poverty and to stimulate global development. Croatia has a concrete responsibility to its south-eastern neighbourhood to encourage reform and to ensure stability.