It consists of 38 major points 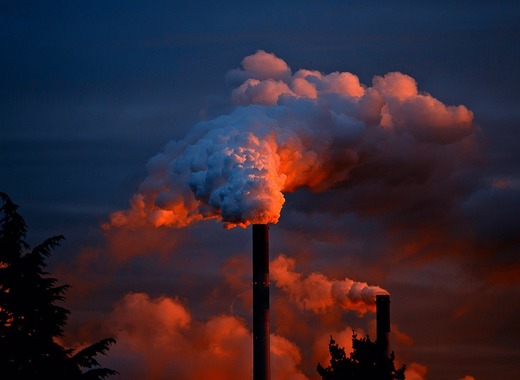 The Danish government just came out with a major 38-point plan to deal with the arising climate change problems. The plan focuses on:

Authorities admit that the plan is quite ambitious but also have strong back up arguments as to why it is also realistic. A lot from the abovementioned major points are planned to be implemented with specially allocated subsidies from the government. For example, homeowners who wish to replace their old and inefficient fireplaces, will be subsidised with 46 million kroner.