The Day of the Autonomous Community of Madrid – 2th May

Known as 'Comunidad de Madrid' in Spanish, this holiday celebrates a rebellion against the French in the War of Independence 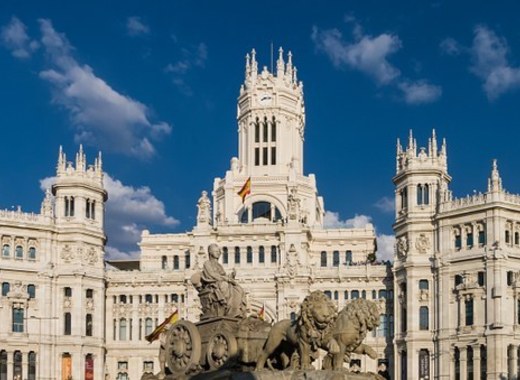 In 1808, Madrid had been occupied by French troops since late March. Charles IV of Spain had been forced by Napoleon to abdicate in favour of his son, Ferdinand VII. Both father and son where in the French town of Bayonne. On 2 May 1808, French troops under the command of general Murat attempted to take Charles IV's daughter and youngest son, to take them to Bayonne. The Madrid city governors finally agreed to the french demands, but when the French got to the Royal Palace, a crowd had gathered intent of stopping the French from taking the son and daughter. The French opened fire on the crowd and the uprising started spreading across the city with the local population confronting the vastly better armed French troops.

Many hundreds died in the fighting and the repression after the initial fighting was harsh, with many of the prisoners taken by the French, executed on 3 May 1808.The brutal repression by the French of the rebellion was intended as show of force to establish their control over the region. However as news of the French repression spread across Spain, it only served to ignite further rebellions and the uprising on 2 May is now seen as directly leading to the start of the Peninsular war and independence for Spain from France.