The Digital Cities Challenge Mayor Summit is tomorrow and TheMayorEU will be present. Stay tuned!

The Digital Cities Challenge is a programme launched by the European Commission that aims to help over 40 cities develop and implement digital policies that can transform day to day life for residents, businesses, workers, and entrepreneurs 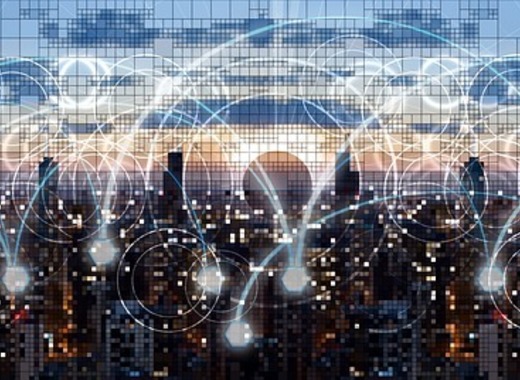 On 10 October 2017, during the European Week of Regions and Cities, the European Commission (DG GROW and DG REGIO) and the Committee of the Regions launched the Digital Cities Challenge. Now, a year later, the mayors from the participating cities will convene in Brussels on 4 December for a big day of networking, sharing practices and committing to the digital transformation of their cities. The initiative currently helps 41 European cities develop and implement policies for economic growth while harnessing the benefits of Advanced Technologies. The cities are setting a digital vision and ambition, strategy, roadmap and monitoring framework and prepare to act as models for other cities that may follow, showcasing the European diversity due to their individual cultural and economic fabric.