The digitalization of the public transport in Stockholm

Artificial Intelligence system will detect traffic errors before they have occurred 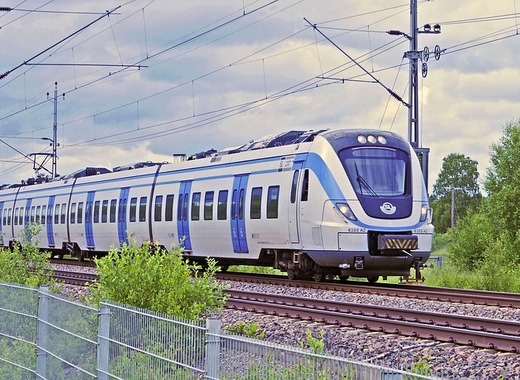 Public transport in Stockholm is undergoing a major transformation process. The goal of one of the largest projects of the Transport Office is to lead to a more efficient transport system, with fewer delays and cancellations and better passenger experience. The digitalization of the public transport includes investment in introducing a cloud-based ticketing administration.

There will be also an Artificial Intelligence system developed to detect traffic errors before they have occurred. The promised AI-system is currently in the concept phase and it is being tested on one of Stockholm’s narrow railways. Ticket prices have been raised in order to accumulate the profit needed to invest, but the Stockholm municipality is stating that the new system will lead to a number of improvements for travelers. The project is part of the City’s vision to reach the goal of becoming the world’s smartest city by 2040.