The European Commission has announced the names of winners of the 2017 “Altiero Spinelli Prize for outreach: spreading knowledge about Europe” 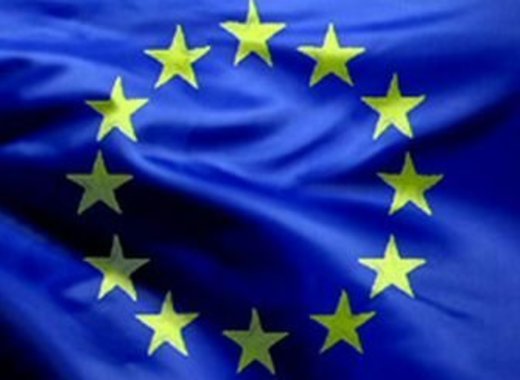 The European Commission has announced the names of the 22 winners of the 2017 “Altiero Spinelli Prize for outreach: spreading knowledge about Europe”. Six first prizes (50 000 Euros each), six second prizes (30 000 Euros each) and ten third prizes (17 000 Euros each) are awarded to works that help communicate “Europe” to its citizens.

A team of 36 independent evaluators set up by the Commission selected the 22 winners from a total of 279 applications. An award ceremony will take place in Brussels on 20th of June, with the participation of EP President Antonio Tajani and of the Commissioner for Education, Culture, Youth and Sport, Tibor Navracsics. The Prize is an initiative of the European Parliament (MEP Luigi Morgano, S&D) that is implemented by the European Commission. 2017 was the first year of implementation. The Prize will continue in 2018.