The European Film Forum 2019 starts during the Berlinare

The event will take place on 11 February 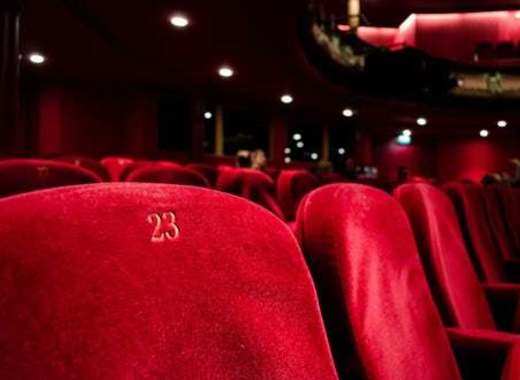 The Berlin International Film Festival (The Berlinare) is one of the biggest European film festivals both for the general public and for the industry. Besides being a great cultural event, it also hosts a major European Film Market and other events such as the Berlinale Talents (supporting young film talents) and EFM Horizon (focusing on the future). During the years it has become an event not to be missed for Creative Europe MEDIA, where it has been present to promote the programme and enhance its partnership with the audio-visual industry. 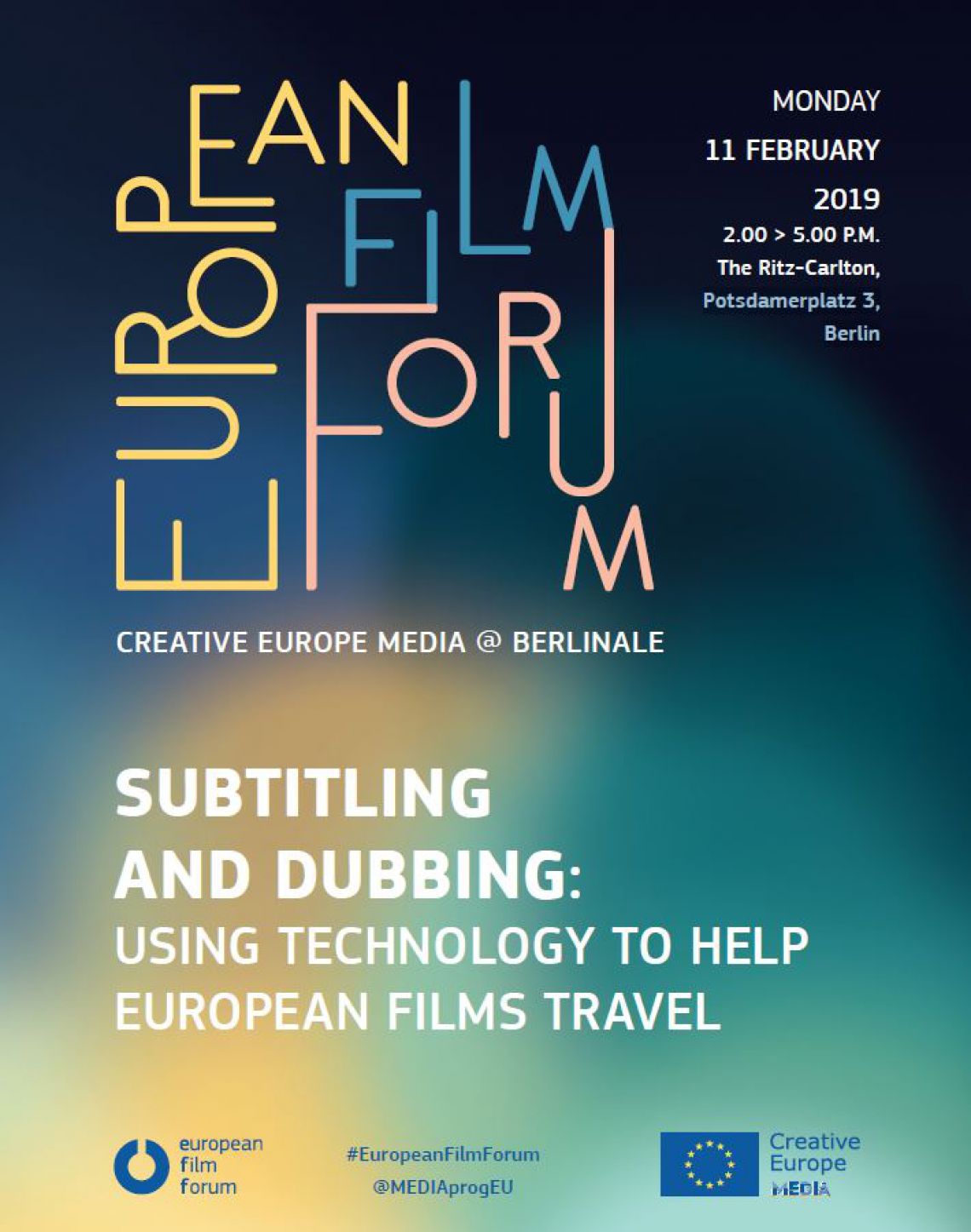 Creative Europe MEDIA is organising a European Film Forum during the Berlinale, a platform for a structured dialogue between policy makers and the stakeholders in the field. The theme for this year is “Subtitling and Dubbing: Using Technology to Help European Films Travel”, and the debate will take place on Monday 11 February from 2pm to 5pm. The topic has been selected due to the importance of both subtitling and dubbing when it comes to the circulation of European works, particularly given Europe's linguistic and cultural diversity, in a context in which the demand for diverse audio-visual content has risen over the past years.