The European Investment Bank and Vienna enter joint climate accord 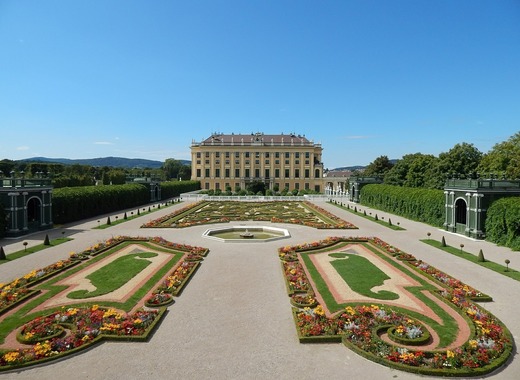 Local authorities in Vienna are eager to further deepen their partnership with the European Investment Bank when it comes to climate protection. That is why the EIB and the City of Vienna recently signed “Joint Declaration on Climate Partnership”.

Under the terms of the partnership, future projects undertaken by the Austrian capital’s local government concerning housing, heating, energy, waste management and public transport will be subjected to analysis whether they qualify for funding by the EU climate bank.

Part of a larger climate-neutral push

Last year, the EIB realigned its investments and financing opportunities and made them compatible with the EU”s overall climate change goals. This move is instrumental for the carrying out of the new European Commission’s flagship policy – the so-called “European Green Deal”.

Meanwhile, local authorities in the city of Vienna have been at the forefront of similar actions. After being hit by a severe heatwave during the summer of 2019, politicians have been actively coming up with solutions and approaches aimed at improving the climate conditions of the city.

Recently, the government of Vienna announced a series and list of 50 measures aimed at transforming the Austrian capital into a climate model city – something to which other cities across the continent can aspire to and view as a good example for their future projects.

The EIB and the city of Vienna already boast a good relationship – recently the bank granted the local government a massive loan for the construction of new affordable and energy-efficient housing.

Authorities in the city are very pleased with their deepening cooperation with the EU’s bank. As Peter Hanke, Vienna Councillor for Finance put it “In Vienna, we have set ourselves ambitious climate action objectives. We have also fully focused the City's finances on climate action with the introduction of the Vienna climate budget and the Klima-Milliarde (“climate billion”) in the 2020 budget. This partnership with the European Investment Bank will enable us to implement further major climate action and adaptation projects in the future”.