“Trento is a city where you can live well and this, for a mayor, is the best recognition.” 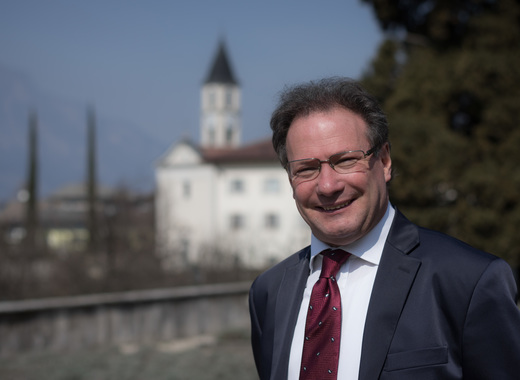 Alessandro Andreatta was born on 4th February 1957 in Trento. In 1995 he was elected city councillor of Trento. In 1998 he was appointed municipal councillor for town planning, private construction and toponymy. On 8th May 2005 he became deputy mayor. Andreatta is mayor of Trento since 2009. 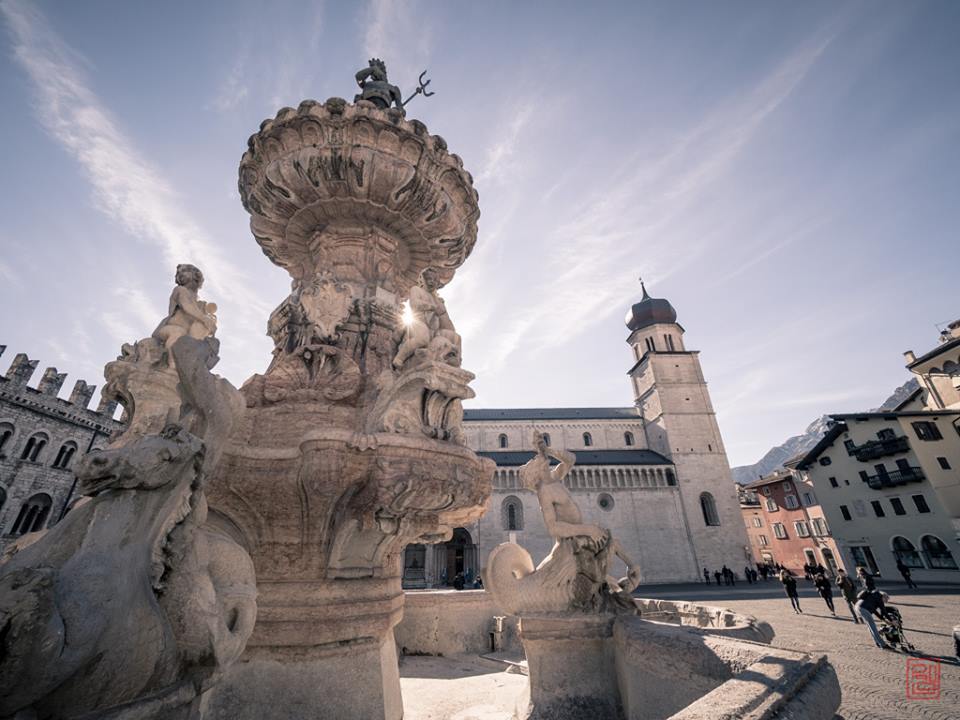 Mr Andreatta, you are mayor of Trento almost ten years, what are your biggest successes with which you are most proud?

I would not speak of success, but of projects that have been successful. I will mention some of them: on an environmental level, separate waste collection, which today in the municipality of Trento exceeds 80%. As for the development of the city, the most noteworthy figure is that of tourist growth: just think that in 2008 there were 700 thousand visitors a year, in 2012 they became 812 thousand, today they have risen to one million and one hundred thousand. The other project that we managed to complete is linked to the theme, not much famous in Italy, of the family-work balance: in this regard Trento is at the forefront, just think that practically all mothers who require a place at the kindergarten get a positive answer. And another, more general data: in recent years, Trento has always been at the first places of the various surveys on the quality of life. Trento is a city where you can live well and this, for a mayor, is the best recognition.

The Trento Festival of Economics takes place annually since 2006 and is one of the most important events not only for the city but also for the region. This year the Festival had as theme the technology and work - related consequences and possible solutions. Tell us more about the event and how the municipality implements new technologies in services for citizens.

This year's the Festival of Economics was dedicated to an epochal question. We are at the beginning of what has already been called the "fourth industrial revolution", with that 4.0 industry that promises to increase productivity but also to eliminate less skilled workers and general employees. Will the algorithms govern us?  What is the best way to produce? Who writes the algorithms? Who controls that the processes are respectful of people's rights and pluralism? Will our old constitution, our old codes - commercial, civil, and industrial - know how to defend our lives from the monocracy of software? These are the questions that many citizens - including myself - have placed at this Festival at a time when the complexity of the problems pushes many to simplification, to trivialization, to the deformation of reality. This festival has also helped us this year to distinguish, understand, reflect, suspend judgment when necessary.

As regards the new technologies applied to the public administration, the Municipality of Trento has set itself the goal of responding in an innovative and sustainable way to the needs of citizens already at the beginning of the 2000s, providing free WiFi in the historic center and in the parks. The projects carried out since then range from the communication sector (see Trento - The municipality in your pocket, App for smartphone dedicated to services for citizens and tourists) to digital administration (in the field of construction, taxes, production activities and registry office, funerals, many practices and procedures are on line), up to choice of an Open philosophy (open software, with the elimination of software purchase costs and open data, or full accessibility to the data of the Public Administration on the Municipality website).

What is Bookique? Or how do you make culture with young people and with the city?

La Bookique is a literary café inside a park that, some time ago, was degraded and badly attended. The Municipality, after having redeveloped the park and renovated the café, decided to entrust the management of the restaurant, which has become a "concept bar", a place where ideas are translated into events, in which young and old meet for discuss, do and listen to music, taste, but also (in the room above the coffee) do yoga or learn to dance, set up exhibitions etc.

What other good practices are you developing in the municipality of Trento? How do you fund them?

Among the good practices that I would like to point out is that of the project “Beni comuni”. Just a few days ago we rewarded many citizens - in all there were 3,000 - who in 2018 adopted a piece of town to embellish, maintain and redevelop it. There are those who take care of flower beds, those with dirty walls, those who clean parks or sidewalks, who keep the garden of their school in order. They are all small projects, which the Administration cost nothing (in some cases we give logistical support) and that achieve the double result of increasing social bonds and improving the appearance and liveability of the city. I also will point out another initiative, launched just last fall: it is the Festival of sport, organized in collaboration with the Province. For a few days, Trento was the destination for sportsmen and enthusiasts who were able to meet champions and discuss in various disciplines.

What will be the main objectives and good examples that you are planning to implement by 2020?

There are many projects that we want to complete or otherwise put on the tracks by 2020: to update the city's design from urban point of view; to improve mobility, by designing new infrastructures, from the railway line to the north-south fast connection; protect agriculture, including organic farming, enhancing the short supply chain; develop a new cultural center between the former Faculty of Literature and the former university canteen, now in disuse.

What do you think about a unified platform for TheMayor.EU - the European cities and citizens and one of its main goals to support the exchange of experience and information between the EU mayors? How can we be useful to you?

TheMayor.eu platform can be an important place where citizens and administrators of European cities meet, know each other, learn from each other virtuous practices that can spread throughout the continent. I believe that the European Union is also (or perhaps above all) this: sharing of experiences to grow a network of cities and citizens that, as the Trentino native Alcide De Gasperi would have said, are recognized in the values of our "homeland Europe".