The European Week of Regions and Cities starts today 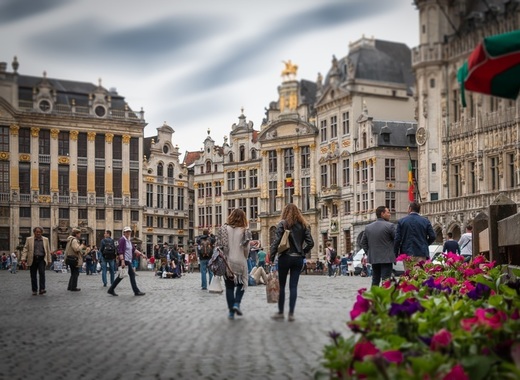 The European Week of Regions and Cities begins today in Brussels. The annual four-day event gathers local and regional officials, representatives of city administrations, as well as experts and academics to discuss together best practices and to exchange know-how in the field of regional and urban development.

Furthermore, the European Week is a recognizable platform for communication of the European Union’s Cohesion Policy. It is also the time and place for raising the profile of regions and cities as important actors in political decision-making.

What to expect during the European Week

At 100 working sessions, exhibitions and various networking events, some 600 speakers from and beyond Europe will discuss regional and local development. Each year, the program is adapted to the specific context of the agenda of the European Union.

The workshops and debates are organised by types of partnerships: Regional partnerships composed by European regions or cities; EU institutional partners; and companies, financial institutions and associations. Attendees circulate between the different venues in the Belgian capital with an eco-friendly shuttle bus.

Background of the event

The event is jointly organised by the European Committee of the Regions (CoR) and the European Commission’s Directorate-General for Regional and Urban Policy (DG REGIO). They enter in partnership with over 200 regions and cities, companies, financial institutions, international associations or academic organisations.

The European Week of Regions was first inaugurated sometime in 2003 - but back then it carried the name Open Days. It took on its current name in 2016 and has been gathering steam ever since. Not only has it become the biggest event dedicated to the European regions and cities, but it also promises to be one of the largest in Brussels for this year. With registration closed on 27th September, there have been more than 9000 registered participants.

If you are unable to attend, or simply want to see our perspective from the sessions we picked, follow our Facebook and Twitter accounts to learn what we believe is worth sharing.