The first museum, dedicated to Casanova opens in Venice

Venice Dedicates a Museum to the Historic Playboy 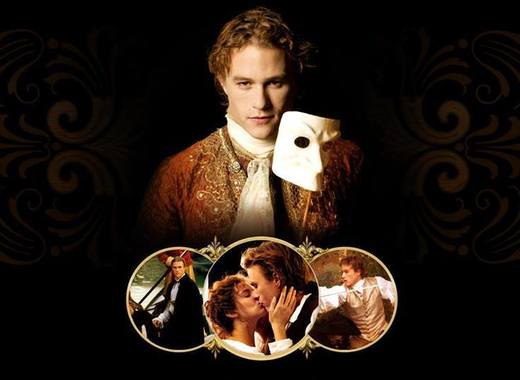 The “Casanova Museum and Experience”, which is billed as the first of its kind in the world, will open on April 2nd in his hometown of Venice. The museum will comprise six rooms at Venice’s Palazzo Pesaro Papafava. Casanova is, of course, best known for his numerous sexual conquests, but he was also an adventurer, soldier, spy, linguist, philosopher, and poet.

According to the crowd funding campaign, the museum will attract up to 300 000 visitors to Venice every year. Exactly this statistic is the reason why shortly after the opening in Venice,  another permanent Casanova museum could follow in Prague, followed by temporary pop-up displays in Saint Petersburg, London, Paris, New York, Tokyo, and Beijing.