The four largest cities in the Netherlands demand action against homelessness

Amsterdam, Rotterdam, The Hague and Utrecht made urgent appeal to the government to reverse a worrying trend 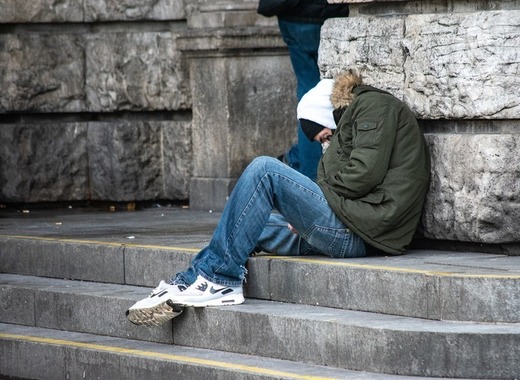 The four large municipalities of Amsterdam, Rotterdam, The Hague and Utrecht (known as G4) made an urgent appeal to the central government earlier this week. What they demand is for the government to take responsibility and reverse the trend of rising homelessness.

In a letter sent to Prime Minister Rutte, the Dutch cities state that more affordable homes are needed to give homeless people a new start and more money to support vulnerable homeless people. The letter was addressed to ministers Ollongren and Hoekstra and State secretaries Van Ark and Blokhuis.

Statistics Netherlands recently calculated that the number of homeless people has doubled in the last ten years. As the letter states, the G4 cities have already reached the limit of what they can solve by themselves. The waiting time for shelter and guidance has increased explosively in a number of cities and this includes people and families. The financial resources are insufficient, reads the letter. The four biggest municipalities also state their conviction that without a nationwide approach the number of homeless people in the big cities, and beyond, will continue to rise in the coming years.

Accordingly, G4 have proposed in their letter the following four measures :

More information and the full text of the letter is available in Dutch on the website of Utrecht municipality.