The event will deal with issues such as the citizen dimension in the reform of the EU, challenges and post-Brexit scenarios 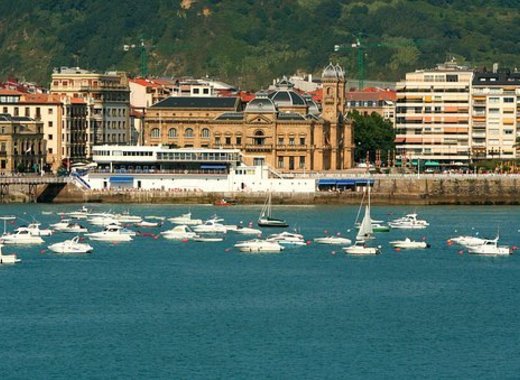 This year, the Conference of Atlantic Arc Cities is celebrating its 18th anniversary. The central theme of the event revolves around the proposals that the European Commission already presented in May. The General Assembly of San Sebastian on 14-15 June 2018 will host not only the members of the network, but also the Atlantic sister cities or other local entities associated within European projects. The event will deal with issues such as the citizen dimension in the reform of the EU and the challenges and post-Brexit scenarios.

The president of the Atlantic Cities, José María Costa, has appealed to the Western Europe mayors to make proposals that promote the common development of their territories. Eneko Goia has taken up this petition and has presented to her counterparts a basis for the constitution of the new Donostia / San Sebastián Charter: “The local and citizen dimension in the future of the European Union”. In his proposal, the Donostia/San Sebastián Mayor defines the European project as an opportunity to “promote on a global scale a new social and political organization based not only on interests but, above all, on values”. Likewise, Goia insists on the Atlantic local authorities role, as “cities prepared to promote change”, fostering “active leadership of their citizens”.