The cities of Paris, Brussels and Madrid dispute the emission limits adopted by the Commission today in the EU court 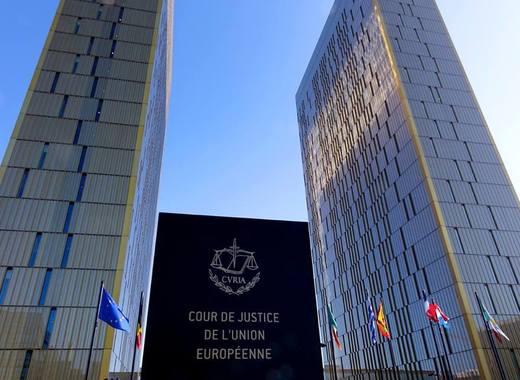 Today is a big day for the mayors of Paris, Brussels and Madrid, who claim that the Commission's emissions limits are too high.  Almost two year ago, a claim had been filed by the City of Paris to cancel the Euro 6 standard for diesel vehicles. This action was supported then by the cities of Brussels and Madrid. Under different environmental and health protection strategies, the mayors of the three cities adopted measures to restrict vehicle traffic and combat the proven air pollution in their cities.

Today the General Court annulled in part the Commission’s regulations that were setting excessively high oxides of nitrogen emission limits for the tests of new light passenger and commercial vehicles. It was submitted that the Commission was not entitled to adopt the diesel emission values selected because they are less demanding than the limits set by the applicable Euro 6 standard. Therefore, the cities of Paris, Brussels and Madrid are entitled to challenge the diesel emission limits determined by the Commission for Real Driving Emission tests.