The German city of Mannheim elected its first “night mayor”

Mannheim follows the example of global cities including Amsterdam, London, London and Zurich who all have appointed "night mayors" 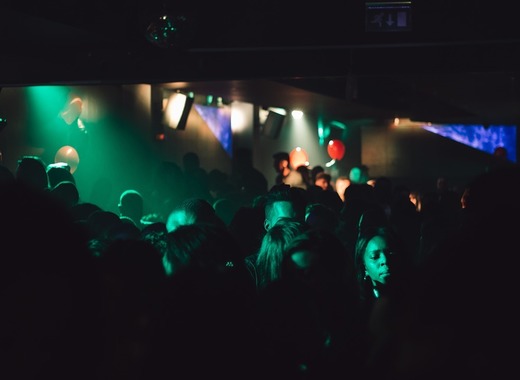 The German city of Mannheim selected its first “night mayor” — the person responsible for boosting its reputation as a top nightlife destination and at the same time make sure that life after dark stays fun, safe and sustainable. Hendrik Meier, a 27-year-old student and self-employed events booker, was picked from 10 finalists — including DJs, musicians and an economics teacher — for the quirky new post. The winner was decided by an eight-person jury, composed of representatives from the city, its clubs and restaurants, along with members of the public.

Meier will be employed for about 50 hours a month from August 1 until the end of 2019 to ensure the city's night scene thrives, while maintaining the support of the local community. He will act as an intermediary between bar owners, club operators and concert organizers on the one hand and residents on the other. The city follows the example of global cities including Amsterdam, London, London and Zurich who all have appointed "night mayors".