“The Grand-Place to be” exhibition starts today in Brussels 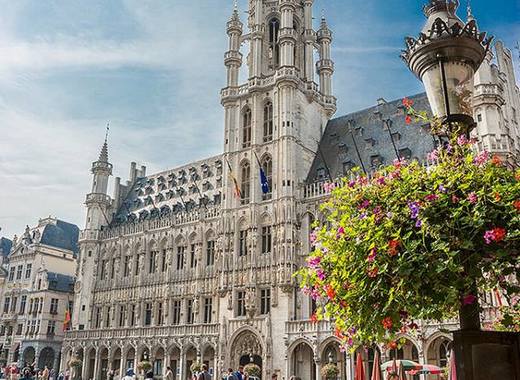 The Grand-Place to be celebrates the 20th anniversary of the inclusion of the Grand-Place of Brussels on the  UNESCO World Heritage List. Standing five metres tall, the original statue of Saint Michael, specially moved for the occasion, guides the visitor through some rare and previously unseen pieces.

Paintings, objects, engravings and photographs illustrate the eventful history of the square, its various functions and uses and its transformations from the 12th century to today. The restoration is presented to the public for the first time. With virtual reality, the visitor will also be visually immersed in the Grand-Place before the 1695 bombing. The visitor will see the different buildings, experience the bombing and then see the reconstruction until the current Grand-Place. A version for children is also available.