Built with EU support, it has helped increase tourist numbers by 39% 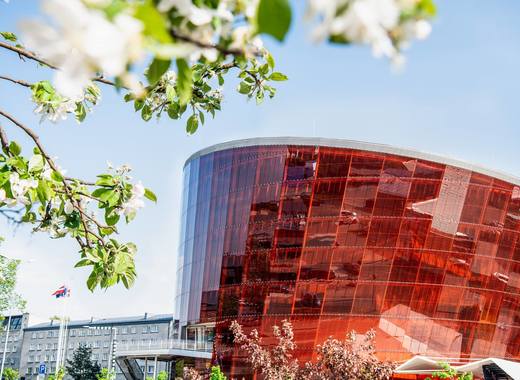 Since it opened in late 2015, the Great Amber concert hall has become a prominent feature of Liepaja. Built with EU support, it has helped increase tourist numbers by 39% and led to the opening of new restaurants, venues and accommodation. It is home to one of the Baltic region’s oldest symphony orchestras, the Liepaja Music, Art and Design School, an art gallery and a restaurant.

Great Amber artistic director Baiba Bartkeviča admits that, at first, many Liepaja residents considered the concert hall too big and expensive. This was in spite of the fact that nearly half of the €31.2 million costs were covered by EU funding. Yet 18 months after it opened, it is never short of concerts or visitors. Local and national grants keep prices affordable and the premises are regularly rented out for popular music concerts and conferences, thus varying revenue sources.