President Macron launches a national debate on four major themes. Have your voice heard in your municipality 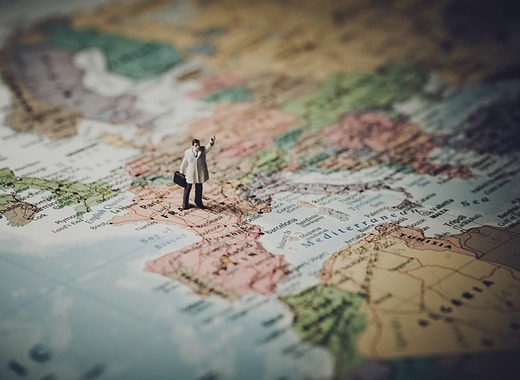 For those of you who are not in Christmas mood, here is something serious to consider carefully during the holidays: the Grand National Debate in France starts very soon. In the context of the growing public tensions in the French Republic, sparked by the increases of fuel prices, which have rapidly escalated into a national mobilisation with demands in various directions and several months of protests of the so called „yellow vests”, the President of the Republic, Emmanuel Macron, has decided to turn to the citizens and hear their voices.

For this purpose, the President has called on to several ministers to discuss the matter, reaching the conclusion that a national consultation ought to be organised. The Grand National Debate therefore aims to understand the public opinion of the French people, conceived as individuals, civic groups, digital platforms, etc., regarding four major subjects:

In order to make this popular debate more efficient, a high public participation is needed. Therefore, the President Emmanuel Macron has addressed the local authorities: the municipalities, which are directly elected and thus – the closest power to the citizens. As a result, French municipalities have launched information campaigns early on, so as to give to the French citizens appropriate time to consider the subject and take a stand.

Accordingly, as of the first working day of 2019 the Municipality of Rueil-Malmaison will be offering a place to comment and cast their votes to the local residents in the central building of the City Hall, as well as on the portal for civic participation https://jaimerueiljeparticipe.fr/ . The National debate is expected to last between January and March 2019.

To discover more, visit the site of the National Commission for the Public Debate charged with the organization: www.debatpublic.fr