What brings the two cities together are their respective marathon races 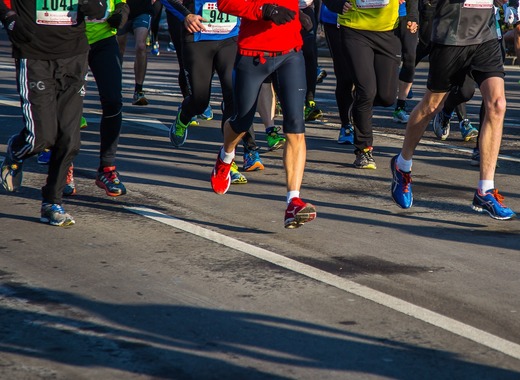 The Greek city of Marathon and Danzhou, a city located in the Chinese province of Hainan have signed a memorandum of cooperation and become sister cities, in a ceremony held last December in China.

During the ceremony, Zhu Hunu, the mayor of Danzhou reiterated his hope that the two cities will continue to maintain their friendship and boost and broaden their collaboration in different areas, informed Greekreporter.

Stergios Tsirkas , the mayor of Marathon has announced that the ancient Greek city would be glad to host an official delegation from Danzhou and expressed his hopes that the two metropolitan areas will enhance their cooperation, continue exchange programs and boost coordination in the fields of tourism, trade, culture, education and economy.

The document signed by the local authorities from the two cities includes aspect for future cooperation in the realms of tourism, culture, sports, medical services, education and agriculture. ‘

The common between the two cities is the marathon race

Wondering what the two cities have in common? The Marathon, of course. The Greek city of Marathon is world-famous for its race commemorating the battle between the Greek and the Persian in 490 BC when one of the Greek warriors ran to the Greek capital Athens to spread the word of victory but died of exhaustion after such a long run.

More than 200 Chinese cities organize marathons every year, but Danzhou was the first city in China to organize a contest with a flame from the Greek Marathon. Danzhou International Marathon was held for the first time in 2009. In 2019, around 18,000 athletes from 20 countries took part in the marathon.

Danzhou International Marathon is different from other marathons held in China. The competition is part of the Hainan International Carnival. During the event the island's residents and visitors are able to participate not only in sports competitions, but also in cultural events and concerts.