The Iberian derby is about to start. Don’t miss the game between Portugal and Spain 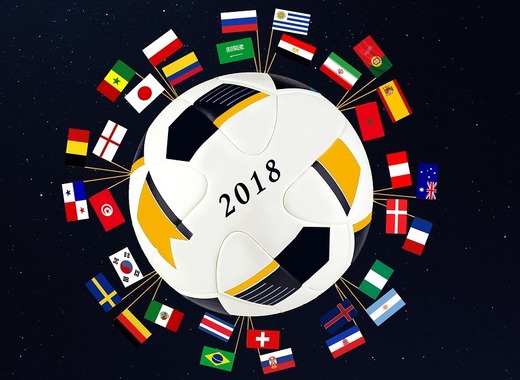 FIFA World Cup 2018 just has started yesterday and we will be already witnessing a great derby. They are the last two European champions and they are neighbors. One of the soccer world’s great rivalries will be among the opening matches of the 2018 World Cup, with European powers Spain and Portugal meeting in an essential Group B game. The game will be at Fisht Olympic Stadium in Sochi, Russia.

Friday's Group B clash marks the first meeting between these Iberian rivals since the semifinals of Euro 2012. With these two sides sitting atop the Group B odds, this matchup brings on added importance, with the winner likely to emerge as the favorite to finish atop the Group B table and earn a favorable round of 16 matchup with the second-place finisher in Group A. The win probabilities in percentage are 46 for Spain, 24 for Portugal and 30 for a draw.