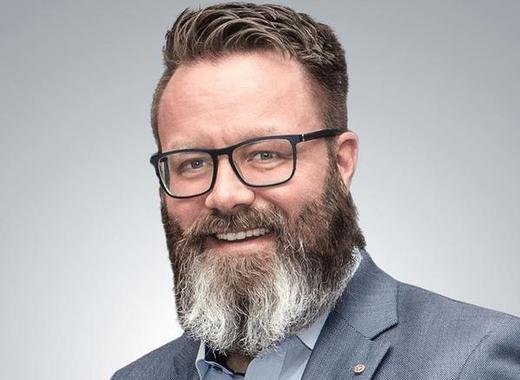 The local elections in Germany, held on 26 May produced some quite striking and maybe even odd results. While election day in general was a bloodbath for the centre-left and a boon to the far-right (with the AFD becoming the strongest party in provinces of the former GDR), two towns managed to subvert traditional expectations.

In the runoff held on 16 June, Claus Ruhe Madsen became the first foreign mayor in Germany. With the support of the CDU and the liberal FDP, he managed to secure 57% of the vote, beating the candidate of the far-left Linke, Steffen Bockhahn. Madsen was born in Copenhagen but has lived in Germany since 1992. He has been the head of the Rostock Chamber of Industry and Commerce for 6 years prior to running for mayor. He also runs 5 furniture stores which will now be managed by his wife, during his own 7-year term as mayor. His platform included calls for strong eco-friendly politics and pragmatism.

Further to the east, a battle for the soul of the country was waged. In Görlitz, Germany’s easternmost city on the border with Poland the far-right AFD’s candidate was on the verge of victory against Romanian-born Octavian Ursu, member of the CDU. The hopes of the AFD to have its first mayor were quashed when every other political group and party mobilized behind Octavian Ursu, helping him secure 55% of the vote in the run-off. Still, for the far-right to come this close to power is a troubling sign. Their messages have been resonating quite well in the poorer regions of Germany and the AFD is poised to make great gains in the state elections later this year.