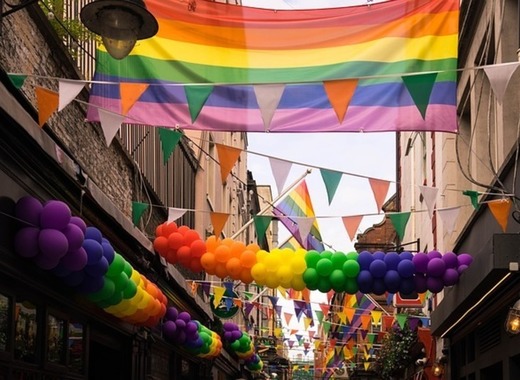 A key part of the programme was the showcasing of Malta as an Ideal LGBT+ Tourism Destination. On the matter spoke Leslie Vella – Deputy CEO, Chief Officer Strategic Development at Malta Tourism Authority. The important factors for tourism destinations like Malta, trying to attract the LGBT+ market were underlined.

LGBT travel covers lesbian, gay, bisexual and transgender people. The rough estimations of 23 million openly LGBT people in Europe make of this travel segment an essential part of the tourism market. It is considered also one of the fastest-growing.  Malta is considered a leader in terms of LGBT rights in Europe, far ahead of Western democracies. The country respects same-sex marriage; it has recently passed a liberal gender recognition law. Moreover, this year Malta ranked first in ILGA-Europe rating of 49 European countries, scoring 94%, which is far ahead of the forerunner – Belgium with close to 78%

What is essential about the LGBT travellers is that they generally have high spending power and travel often, despites the recent rise in family travel also. Therefore, being a LGBT-friendly country is essential for turning into a successful destination.