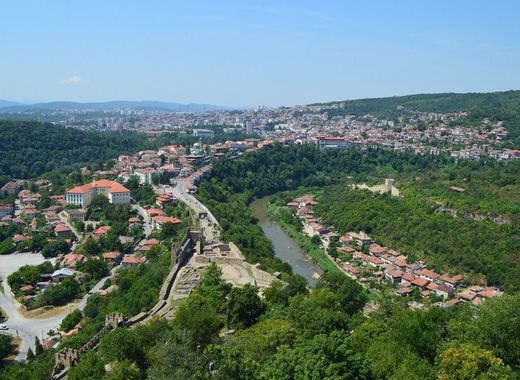 The World Organization of Local Authorities will hold a meeting in Veliko Tarnovo. The city will gather representatives from all the European Union countries as well as number of other countries. The prestigious forum will be organized within the framework of the Bulgarian Presidency of the Council of the European Union.

A meeting of this scale will be held for the first time in Bulgaria. Veliko Tarnovo is among the five cities in the official calendar of the Bulgarian presidency. Apart from excellent local government, impressive is the interest of locals towards the European issues such as the Euro-Presidency, the future of Europe, the entry into the Eurozone, the developments around Brexit and others.