The local government in Ireland turns 120 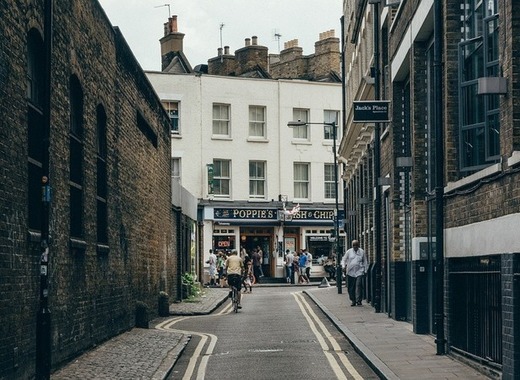 Earlier this year the Republic of Ireland organized another local election and elected the members of local councils. The latter then nominated the respective mayors and chairs. Interestingly, 2019 marks exactly 120 years since the first time that local elections took place in the country. It was in 1898 when the enactment of the Local Government (Ireland) Act provided the basis for the establishment of local government, the fundamentals of which remain till this day. The first local elections are celebrated as establishing a more democratic and representative system. They were held in two stages – one for the urban areas in January 1899 and another for the rural areas in March the same year.

Thus, in order to celebrate the anniversary, Dun Laoghaire Local Council invites everyone interested to attend a free history exhibition at dlr Lexicon, the local library. It will trace the development of Irish local government over the years and will enable one to discover what the cess is, what the Grand Juries were, or the number of women elected in 1899, among others.

The exhibition is already open to visitors and will remain on display until 31 August 2019. Discover more about the event at from the County Council's website.