The Main Square in Szeged gets rebuilt with more greenery 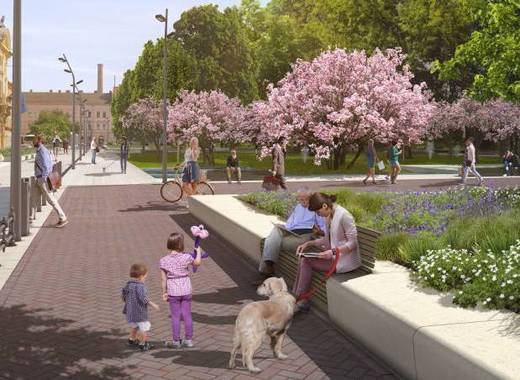 There will be more trees and more green spaces on Széchenyi Square, the renewed main square of Szeged, announced the local authority. Over sixty new trees will be planted and the green space will be increased by nearly twenty percent, or 3245 square meters, once the Széchenyi Square is rebuilt according to plans. By increasing the acreage of green areas and further expanding the number of water surfaces the Hungarian city demonstrates climate-conscious planning. 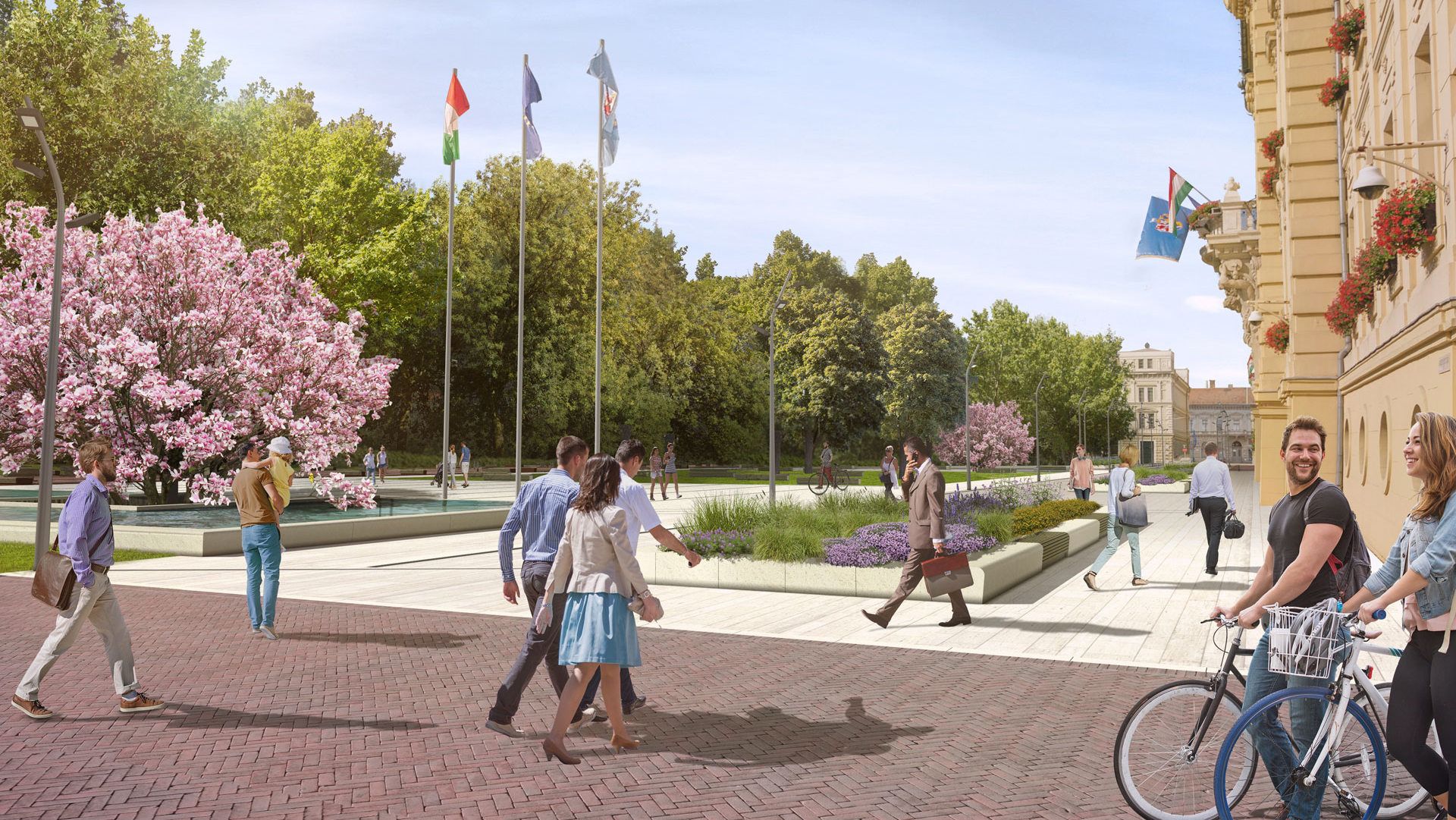 The magnolias are one of the symbols of the city, very popular among locals and guests, because in the spring they create a unique colourful experience. The designers consider it important to enhance this mood and to create a magnolia garden by planting new magnolia trees.

The Széchenyi Square renovation plans are in line with the ideas of the local government, which has made it its priority to increase the number of trees and green spaces in all similar reconstruction and renovation efforts in order to preserve and promote the green city, improve its microclimate and liveability and in the end make Szeged the greenest Hungarian city.

Fairly recently, the third largest city in Hungary announced its ambitious plans to become the greenest city in the country. Some of the actions completed so far include isolating and providing solar panels for buildings and building a new geothermal district heating system.