The Mayor of Engomi with new sustainable plan 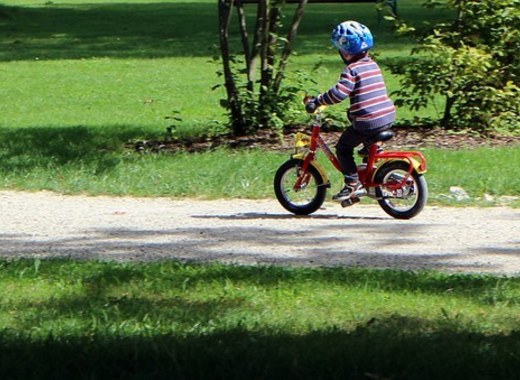 Engomi is a suburb and municipality of the Cypriot capital Nicosia. In 2011, it had a population of 18,010. This month, Zacharias Kyriacou, Mayor of Engomi announced his plans for a sustainable Engomi. The new initiative includes expanding current bike paths and pedestrian areas and creating retentional ponds. The plan was already presented to the residents of Engomi. It includes:

The first phase includes the construction of a bike path connecting the University of Cyprus with the European University (Iona Nicolaou street).

The second one is for the construction of a bike path which will connect Engomi’s universities with the city centre. It will start in the next months. The path will start from Iona Nicolaou street, will run through Vasili Michailidi, Charalambou Mouskou and Ionos streets, will cross Prodromos street and will enter the municipality of Nicosia by a bridge which will be constructed on Irodotou street, next to the Ministry of Defence. The path will conclude at Solomos square. The project is funded by the European Structural and Investments Funds.

A study is currently being conducted for the creation of balancing ponds in Engomi. The Ministry of Interior has allocated 50,000 euros for the project.

The ponds will be constructed either along Klimou canals on church-owned farm land on the border of Lakatamia and Engomi, or in the area of the State Fair.