The mayor of Genoa wants to ban Vespa

The symbol of mobility, freedom, emancipation and romance 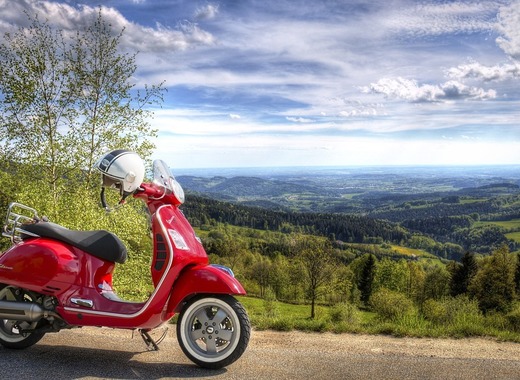 Fewer people own cars in Genoa than in any other Italian city apart from Venice. Instead, there are an estimated180 000 motorbikes and scooters in Genoa, among a population of 600000 inhabitants.The authorities of Genoa in theit attempt to curb pollution, in the near past announced that all scooters built before 1999 would be banned from entering the city centre between 7am and 7pm. The municipality backed down this proposal.

Now, the mayor,Marco Bucci, has promised to institute similar measures to be announced soon in the new transport policy for the city. Bucci is trying to modernise Genoa by moving transportin the direction of electric cars and scooters.