The Mayor of Helsinki will give you one million euros 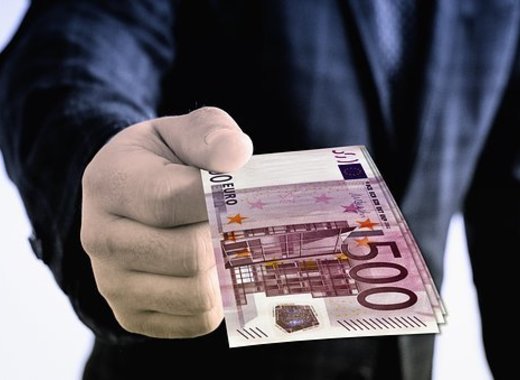 Last week, the Mayor of Helsinki started a campaign aimed at tackling climate change called the Helsinki Challenge competition. During a Helsinki Symposium at City Hall, Mayor Jan Vapaavuori promised one million euros to whoever devises an energy production method that would replace coal burning for heat in the capital city.

In fact, Vapaavuori tweeted: "Helsinki Challenge: A million euros to the person who can develop a solution to replace coal burning in the heating of Helsinki in the most sustainable way possible, using the least biomass. #HelsinkiSymposium"

The Finnish capital has pledged to stop using coal for heating by the year 2029, as Finnish law prohibits using coal for the production of electricity and heat after this date. Helsinki has ten years to give up the use of coal. The solution could be worth tens even hundreds of millions of euros. The Helsinki Challenge will be officially launched in the autumn. The Mayor foresees that an international team of experts will be selected to act as a jury.