The mayor of London and his #BehindEveryGreatCity campaign 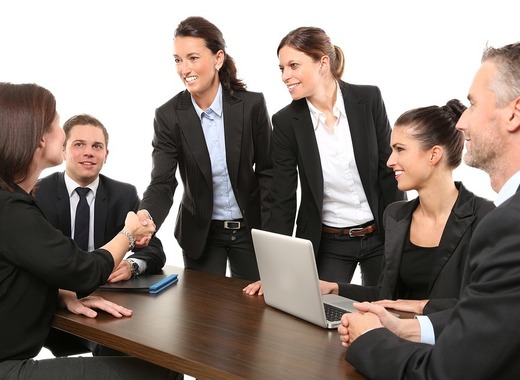 London is one of the most diverse and inclusive cities in the world. Despite this, gender inequality remains an issue - particularly in the workplace. The Mayor is using the centenary of the Representation of the People Act in 2018 to work with London’s many leading industries – from culture, education and business, to politics and public life – to support the continuing success of women and to push for greater gender equality for women from all backgrounds across the city. The campaign will champion the fact that it is the achievements and contributions of women, from all walks of life, which make cities like London great.

Women in London are paid less and are underrepresented in senior roles across London's public, private and third sectors. The campaign slogan #BehindEveryGreatCity is a deliberate play on the feminist slogan used globally in the 60s and 70s, “Behind every great man stands a great woman” and highlights that women don’t stand behind great men, but instead power great cities. A range of events and celebrations will take place, kicking off with a year-long programme of works by exclusively women artists on London Underground.