The mayor of London, Sadiq Khan, is uniting city leaders from England and Wales to set a call for a national vehicle renewal scheme

The leaders are set to call for a national vehicle renewal scheme, more support to deliver Clean Air Zones and a Clean Air Act to tackle air pollution 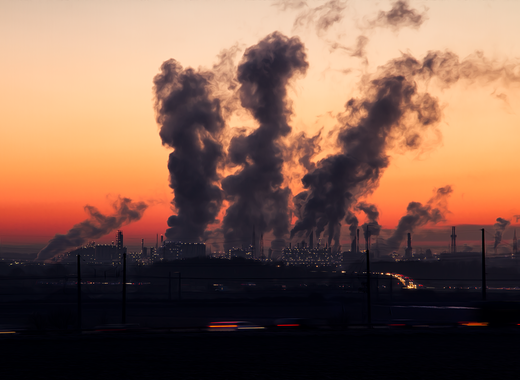 The mayor of London, Sadiq Khan, is uniting city leaders from England and Wales to call on the government to ban the sale of new pure diesel and petrol cars and vans by 2030. The call for action will be discussed at a national air quality summit organised by the Mayor of London, the UK100 network of local government leaders, and the Institute for Public Policy Research (IPPR). The summit will see city leaders, Members of Parliament and the Environment Secretary Michael Gove discuss plans to improve the country’s air quality.Together, the city leaders will reiterate their commitment to working together to reduce emissions and tackle pollution for the good of the country.

The ambitious national plan for clean air prioritizes action to reduce road transport emissions, provides new powers to tackle other sources of pollution and creates a framework to support partnerships between local, regional and national Government and its agencies. In addition to taking strong action in their own areas, this will include calling for the earlier phasing out of diesel and petrol vehicles, an enhanced Clean Air Fund from government and manufacturers that will support Clean Air Zones, a targeted national vehicle renewal scheme to replace older polluting vehicles, and a Clean Air Act that sets strict air quality limits.