The mayor of Ravenna to Pope Francis: The Italian Provinces are the network that holds the country together 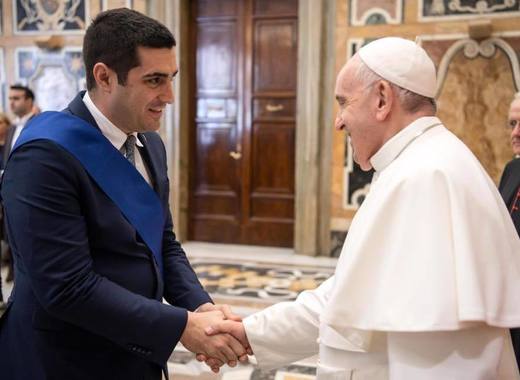 The mayor of Ravenna, Michele De Pascale, as President of the Union of Italian Provinces, met Pope Francis together with the Presidents of the Italian Provinces. "The pontiff urged us to continue with determination because the Provinces are the defense of the territory, he underlined the importance of the functions assigned to us. The meeting gives us new strength to continue, responding to the invitation of the Holy Father to oversee the care of the Common House and guarantee the work of maintenance and securing of schools, roads and the environment, placing this as one of the central questions of our government mission," Pascale announced on his website. 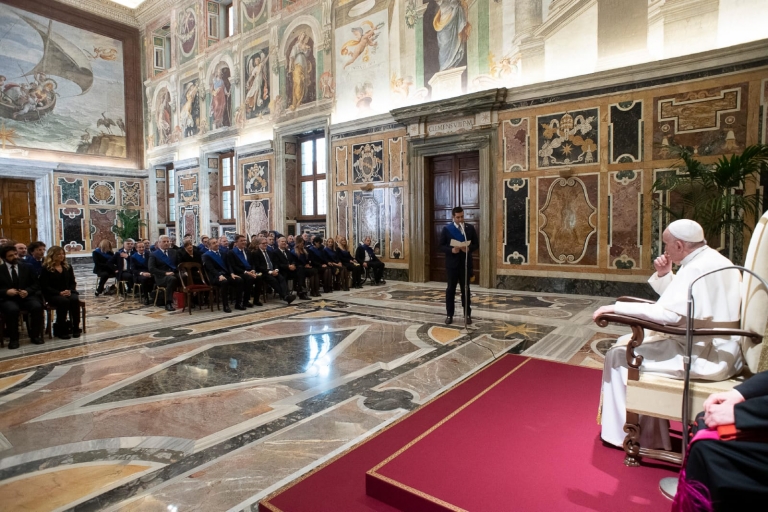 Michele De Pascale has been the Mayor of Ravenna since 21 June 2016 and President of the province of Ravenna since 4 September 2016. Ravenna is an Italian town of 158 160 inhabitants, capital of the homonymous province in Emilia-Romagna. It is the largest and historically most important city in Romagna. Its municipal territory is the second in Italy by area, surpassed only by that of Rome, and includes 9 shores of the Romagna Riviera.